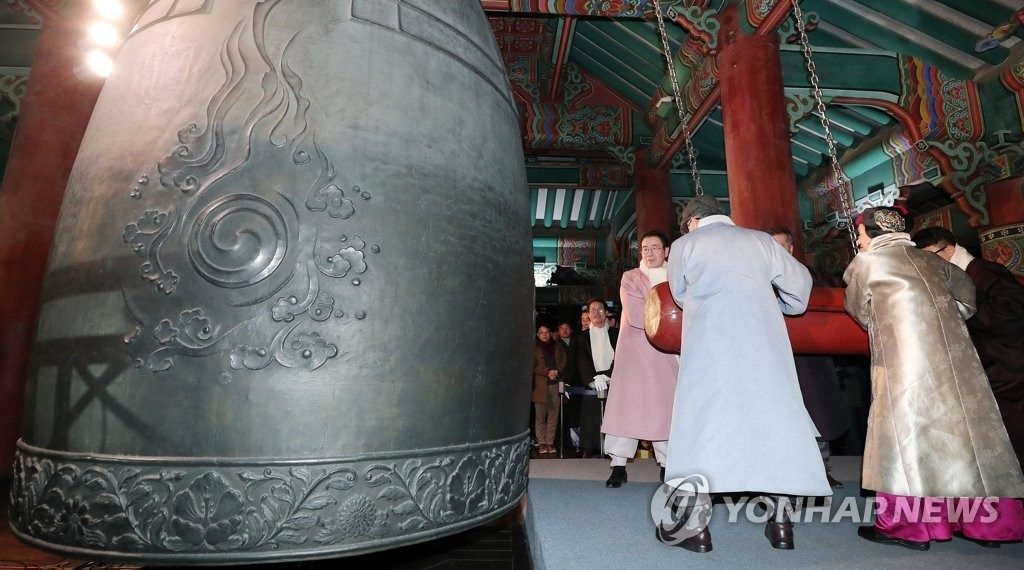 It is the New Year’s Day, distinguished from the Lunar New Year’s Day. Koreans usually eat ‘tteokguk – 떡국 (sliced rice cake soup)’ as well as in Seollal and the event of bell hitting takes place at Bosingak (at Jongno, Seoul). 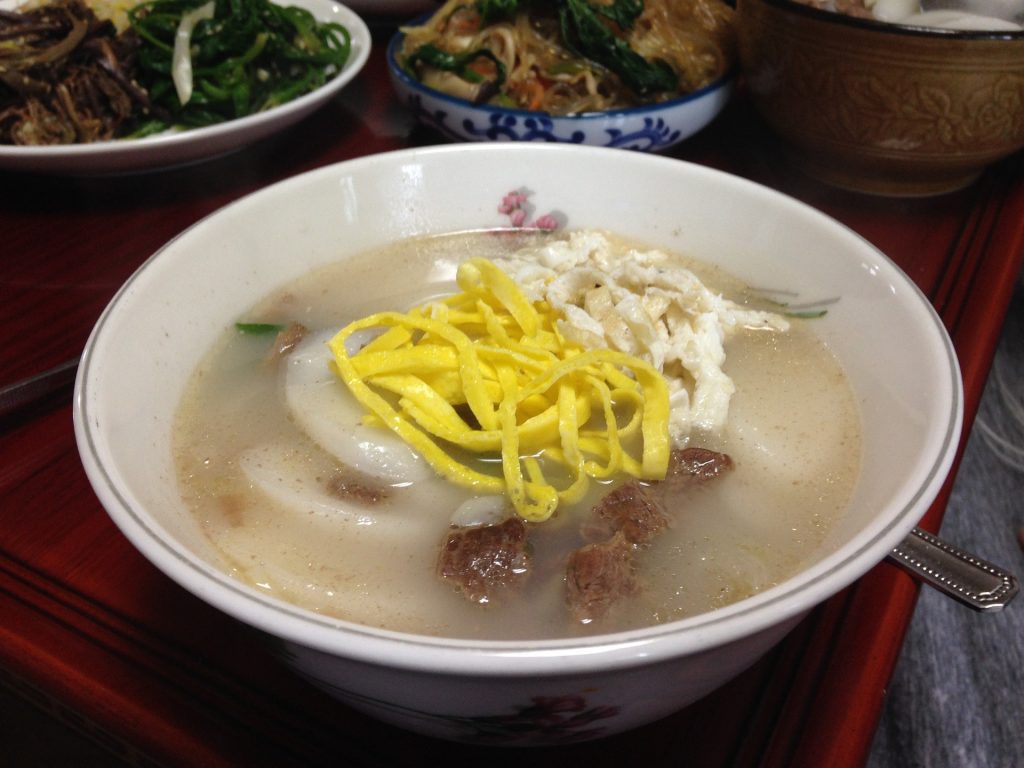 It is the New Year’s Day in Lunar calendar. Koreans have a ceremony for their ancestors (제사), visit their home (usually in rural areas), so a massive movement happens since they have 3-day holidays. Usually, children get money from the elders by doing a formal bow(세배). 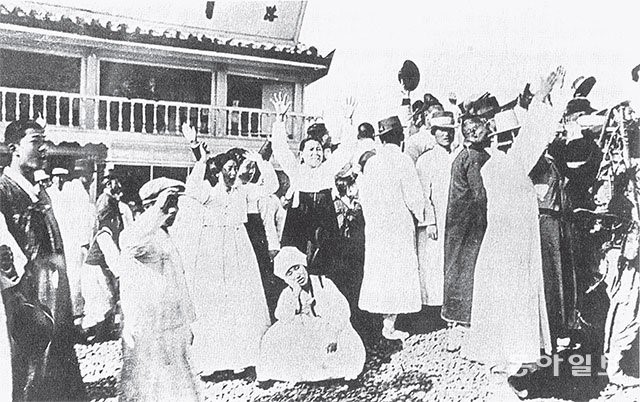 This day is for commemorating March 1 Movement, in which the people protested against the Japanese Empire, that conquered the Korean peninsula. It was a nonviolence movement while yelling out Manse (만세, hooray) on the street. This movement triggered many Korean independence movements against Japanese rule. 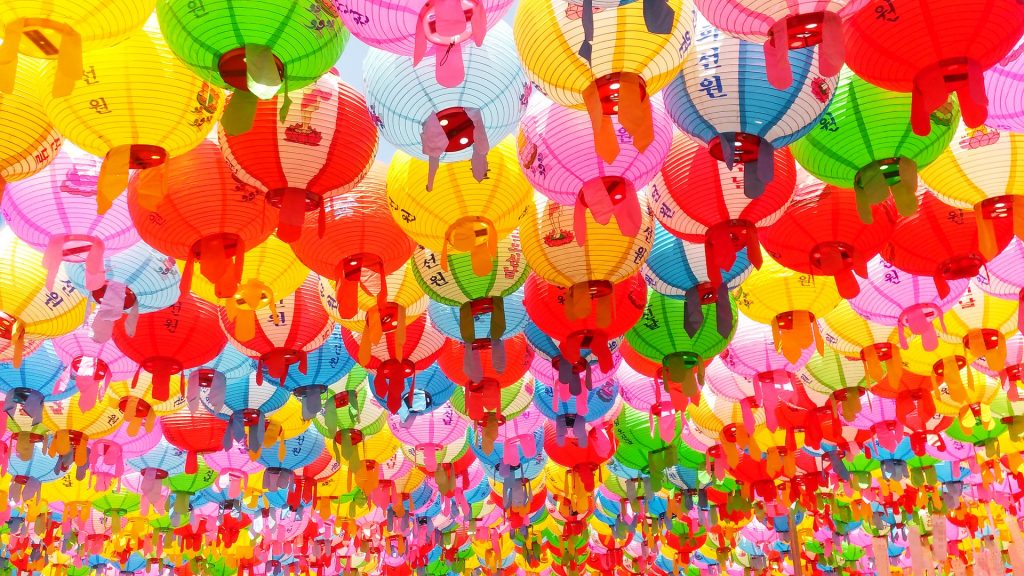 This day is not celebrated only in Korea, but also in other Asian countries such as China, Japan and India for Buddha’s birthday. This is the most important celebration day among Buddhists and Lotus Lantern Festival (연등회) takes place. 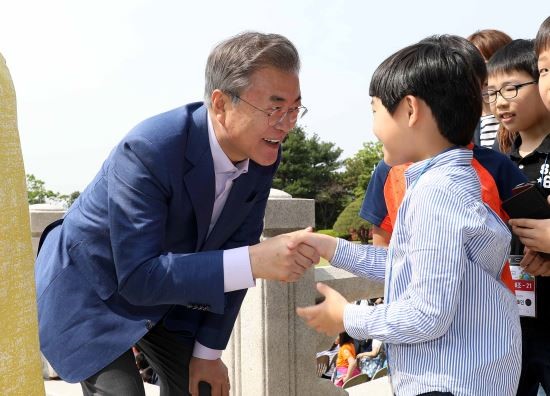 This day is declared by Article 6 in Children Welfare Act (아동복지법). Originally it was made by Bang Jeong-hwan (방정환), and was held on the 1st of May in the beginning.

Usually, parents give presents to their children and go to the amusement park, cinema etc.

This day is to commemorate the people died in military service during the Korean War and other significant battles. The national flag is flown at half-staff, and at 10 a.m., a siren rings all over the country, people do a silent prayer.

<People celebrating the liberation of Korea> 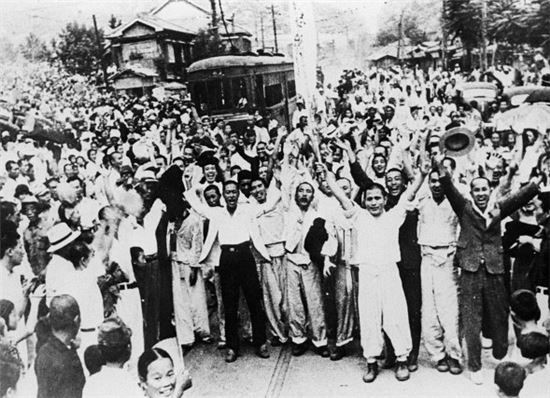 This day is to celebrate that Korea got its independence from the Japanese Empire after their surrender at World War II on 15th August 1945. The national flag is flown on this day.

<Table for the ceremony for ancestors> 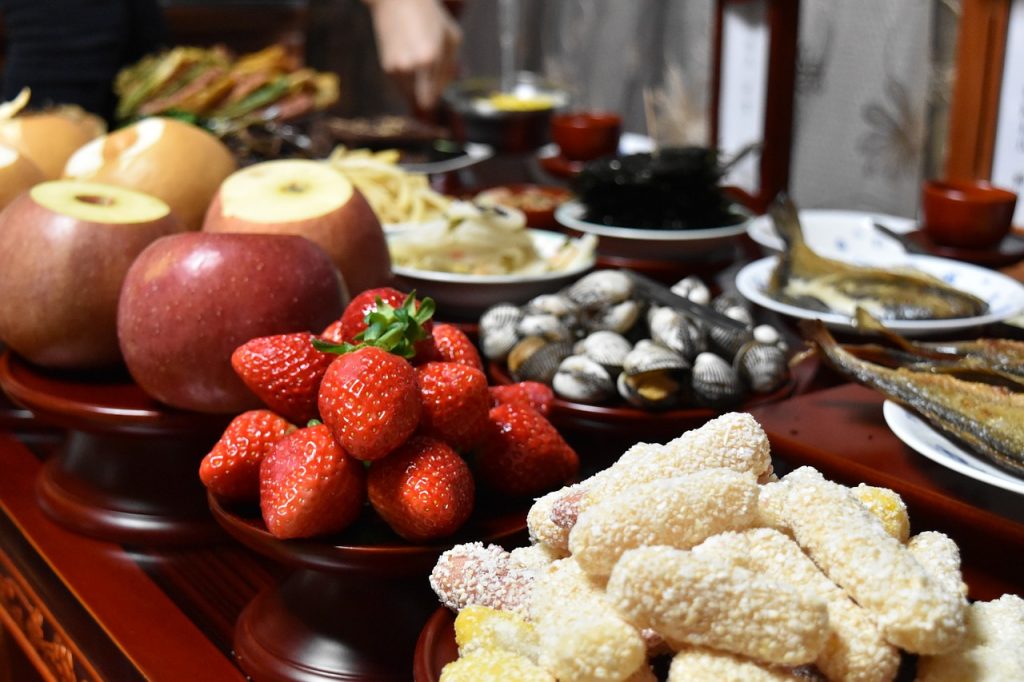 This is one of the most important holidays in Korea with Seollal, celebrated also in other Asian countries such as China, Japan and Vietnam.

Around this holiday, usually, grains and fruits are not ripe. Koreans have been doing a ceremony for their ancestors to wish a rich harvest without problems. They have 3-day holiday and massive movement to their hometown happens as well as in Seollal. 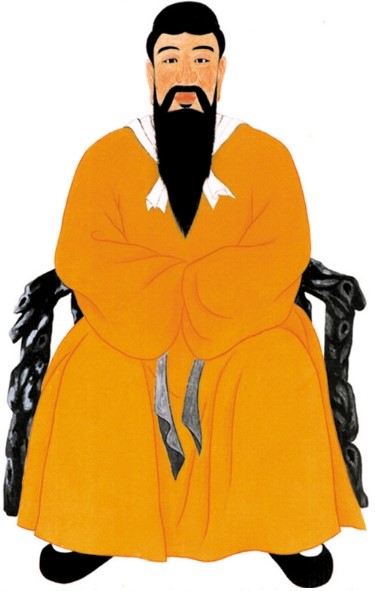 In Korean, 개천절 means ‘The day sky is opened”, to celebrate the foundation of Gojoseon (고조선) by Dangun (단군). The national flag is flown on this day.

<Sejong the Great, inventor of Hangul> 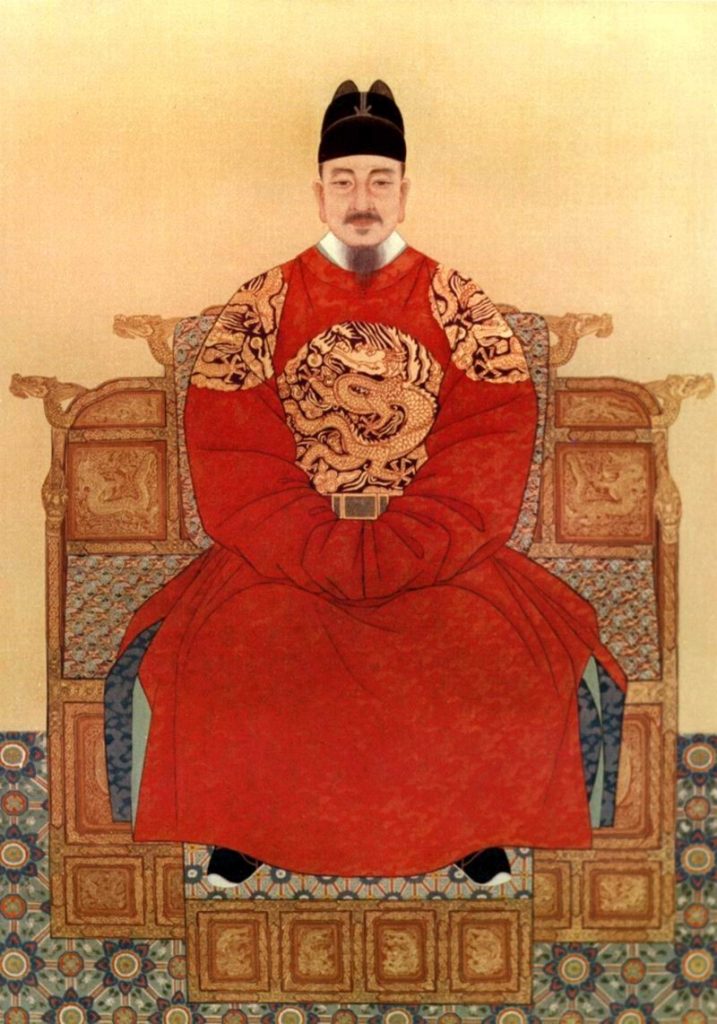 This day is to commemorate the creation of Hangul (한글, Korean alphabet). In Korea, it is celebrated on 9th October, in which Sejong the Great (세종대왕) proclaimed Hangul. The people who contributed to the development of the Korean language are prized on this day. 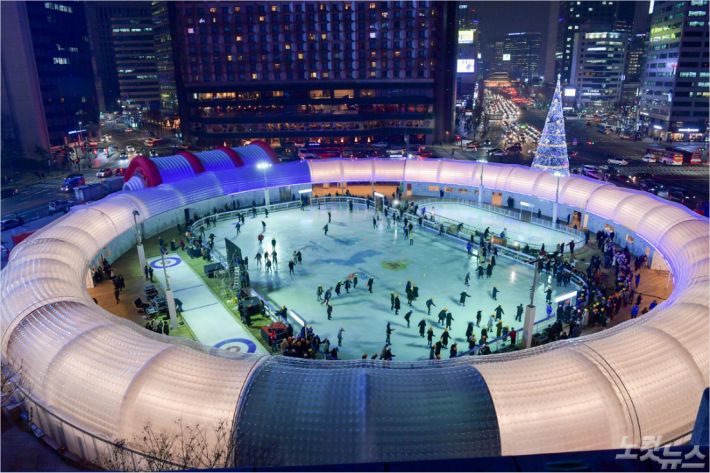 This day has been made as a holiday by the first president of Korea, Syngman Rhee (이승만). This is one of the only two religious holidays in Korea, with Buddha’s Birthday.